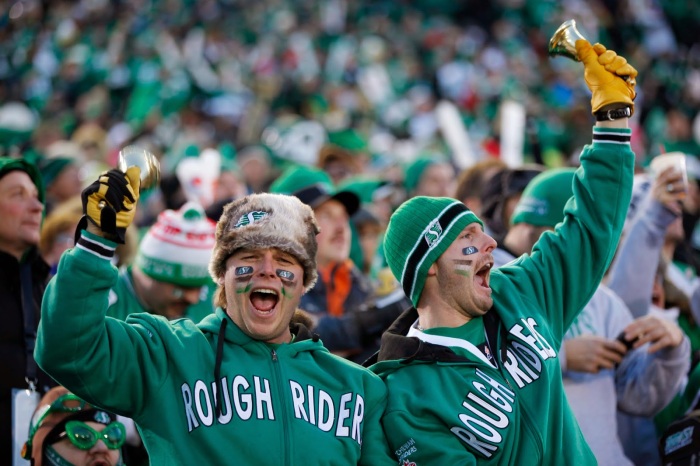 Beer drinking fans of Saskatchewan’s CFL team appear to be getting something of a rough ride when it comes to their choices this season.

That’s because the Roughriders’ new stadium, which opened in August of 2016 and is slated to host its first regular season CFL game on Canada Day, appears poised to pour Molson-Coors products exclusively, despite much lip-service paid to craft brewers in the run up to Mosaic Stadium’s opening.

Now, exclusivity in arenas and stadiums likely won’t be all that shocking to most readers given that in Canada we’ve become accustom to a team entering a “partnership” with either Molson or Labatt (despite the fact that it is technically illegal in Ontario). Jays fans will note the all AB-InBev beer lineup at the Rogers Centre and fondly recall the shit show that resulted when the organization dared to offer Steam Whistle for one glorious season.

But the Saskatchewan Roughriders aren’t a privately owned team run by Canada’s biggest telecommunications company and their new stadium isn’t owned by any private entity. END_OF_DOCUMENT_TOKEN_TO_BE_REPLACED