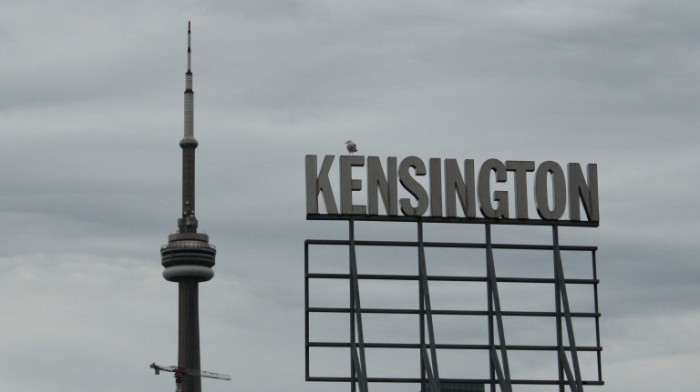 Back in 2013, it was with some degree of fanfare that Kensington Brewing Company, then a contract brewing company producing its beers at Wellington Brewery in Guelph, announced they would be opening an actual bricks and mortar brewery in their namesake neighbourhood.

At that time, a brewery in Kensington Market, one of Toronto’s most vibrant and eclectic neighbourhoods, seemed like a novel idea.

Fast forward to 2017 and Kensington Brewing Company, still under construction at 299 Augusta Avenue, is now practically in a race to be the first brewery in the neighbourhood as two–count ’em two!–other brewing facilities are potentially in the works on the very same street in the market.

Both Mike Duggan, a craft beer pioneer who helped found Mill Street brewery, and Collective Arts, a Hamilton-based operation with ties to the art and music scene, are seeking to launch brewing operations on Augusta Ave. END_OF_DOCUMENT_TOKEN_TO_BE_REPLACED