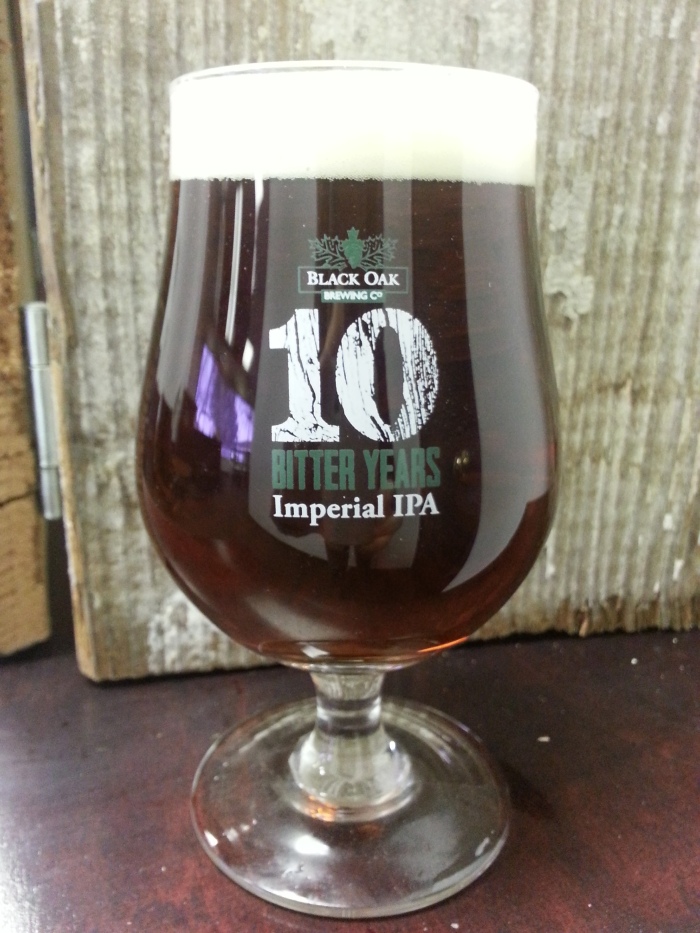 Originally brewed as a one time only offering in 2009 to celebrate the brewery’s tenth anniversary, Ten Bitter Years proved so popular with local beer drinkers that Black Oak has opted to bring it back once a year every year since. Each year, however, the small batch that Black Oak brewed was available only at the brewery’s retail store and typically sold out in a hurry; leaving the majority of the beer’s fans, well, uh bitter, I guess. END_OF_DOCUMENT_TOKEN_TO_BE_REPLACED