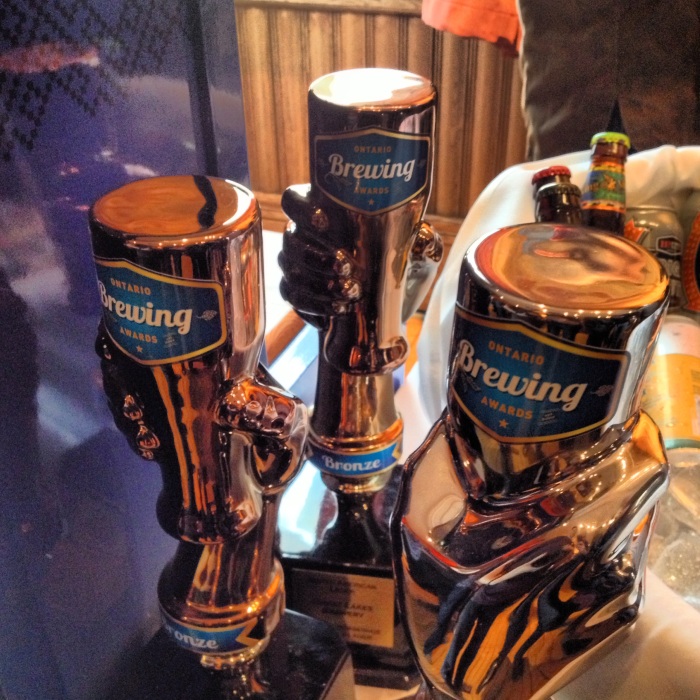 It is not my intention to diminish the achievements of those who won awards at last night’s Ontario Brewing Awards; however, I feel I am about to do just that.

You see, while the awards are a great time and an important event for the province’s thriving beer brewing industry, I feel that is important to remember that these awards don’t really mean all that much.

Don’t get me wrong, it’s great that the industry has this means of providing recognition, however, let’s take a look at what’s really going on here. Firstly, in order to be considered, a brewer pays $75 to enter their beer in a given category. There’s nothing wrong with entering your beer in a contest and nothing wrong with organizers of said contest asking for a little scratch to help cover administration costs (i.e. bottle openers, hulking gold statuettes)–but let’s consider that an award billing itself as “The Ontario Brewing Awards” isn’t actually necessarily representing the best beer in the province, it’s actually representing the best of a handful of beers which brewers have asked to be judged, please. END_OF_DOCUMENT_TOKEN_TO_BE_REPLACED