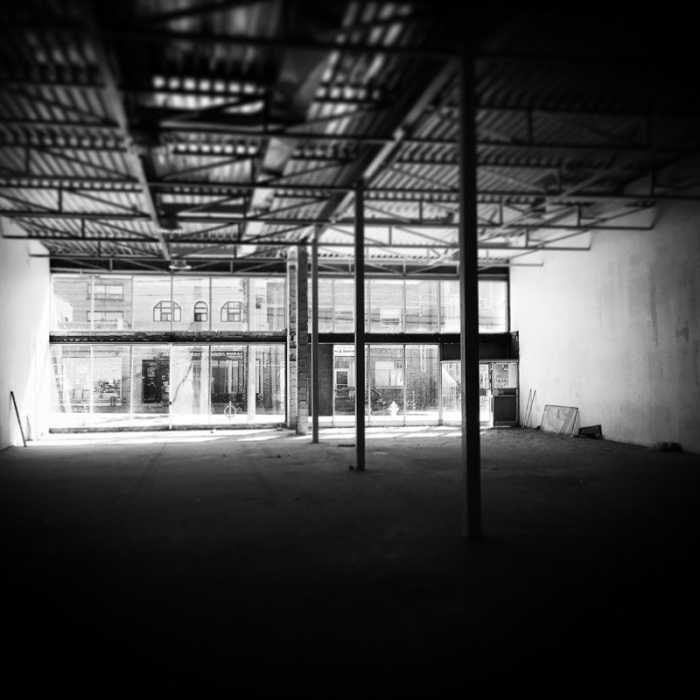 If you’ve been paying any sort of attention to craft beer in Canada for the past decade or so, you already know the name Luc “Bim” Lafontaine.

Bim started working at Montreal’s famed Dieu du Ciel! Microbrasserie in 2001, became the head brewer in 2007, and made a name for himself making beers that were fairly universally considered among Canada’s, if not the world’s, best.

He’s known as something of a “brewer’s brewer” if there is a such a thing, and has earned a level of respect in the industry such that Hill Farmstead gets excited when he stops by to do a collab. END_OF_DOCUMENT_TOKEN_TO_BE_REPLACED