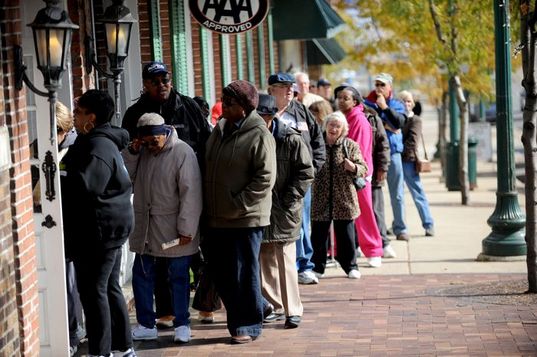 There was a review this morning in Toronto Life for the new Parkdale “hotspot” Electric Mud which, surprisingly, rated the bourbon and barbecue joint a mere 1.5 stars. I say surprisingly because, since its inception, Electric Mud has received a series of just-short-of-rave reviews from most Toronto media outlets who pay attention to such things. For example, the Globe and Mail called the food “obscenely, shockingly good,” NOW noted simply that “Electric Mud Rocks,” and even blogTO offered some reluctant praise, admitting the fare was “pretty fucking good.” Everyone, with the exception of Toronto Life I guess, seems fairly enamoured with Electric Mud. And with a bourbon-heavy cocktail list, barbecue on the menu, a classic rock soundtrack, and Bellwoods beer on tap, Electric Mud seems to me to be just about everything I could ask for in a bar/eatery.

I should be itching to go there and see what all the fuss is about.

The reason is simple: Electric Mud is yet another Toronto establishment that has seen fit to do away with what would seem to be one of the most basic elements of a dining establishment: Reservations. END_OF_DOCUMENT_TOKEN_TO_BE_REPLACED