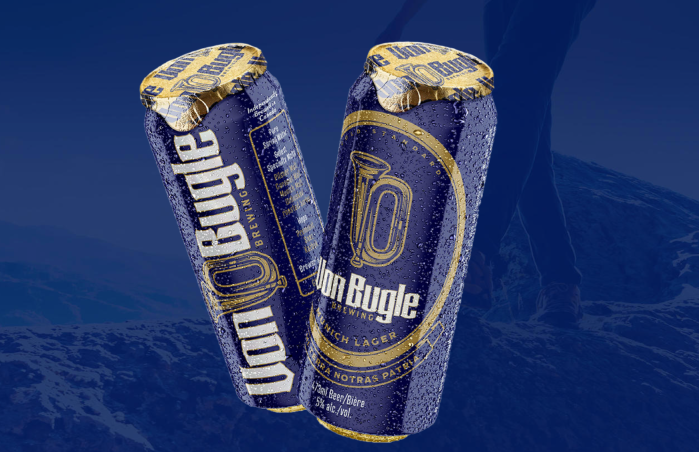 I have for as long as I can remember. They make an excellent Czech-style pilsner and, provided you’re having it fresh and not from a green bottle that’s been exposed to the sun, it’s about as reliable a beer as you’ll find in any pub in Ontario, if not Canada. That’s, of course, largely because they make an effort to maintain all the draught lines pouring their beer and they’ve invested in a lot of expensive technology to ensure that the beer that gets to your mouth is always fresh as possible.

Of course Steam Whistle, for some reason, has its haters. It’s a big company and has a pretty heavy-handed marketing presence and that isn’t always a turn-on for the die-hard craft beer fans. For my money though, Steam Whistle is also owed a pretty large debt of gratitude by this province’s craft brewers and craft beer drinkers for being among the brewing pioneers that broke down a lot of the early barriers to independent craft beer production and sales in Ontario. They fought a lot of fights so that brewers who came after them didn’t have to, and any one who chooses not to drink their beer because “the company is too big,” or some iteration on the theme of them being “too corporate” is, in my opinion, being ignorant of the Toronto brewery’s history and importance to the scene.

Steam Whistle cares a lot about making good beer and they seem to care about the state of craft beer in Canada.

And that’s why I really can’t figure out what the fuck they’re up to with their latest move.  END_OF_DOCUMENT_TOKEN_TO_BE_REPLACED