Alex Vietinghoff and Shauna Chase are the co-founders of The Manattee, a New Brunswick-based satirical news site (think an Atlantic-Canadian version of The Onion). They’re also beer drinkers. When the duo, who share not only a sense of humour but also a taste for the province’s local beer, realized there was a story to tell about the struggle their local brewers were facing, they decided to take that story to the big screen.

Beerocracy is the duos feature-length documentary about the history of alcohol in New Brunswick and the ways that the province’s bureaucracy, high taxation, and complicated policies are proving to be a barrier to growth for the small province’s 40+  craft breweries. Alex and Shauna recently took a break from submitting their film to festivals  recently to talk with Ben’s Beer Blog about their film, New Brunswick, and what they’re drinking these days. END_OF_DOCUMENT_TOKEN_TO_BE_REPLACED 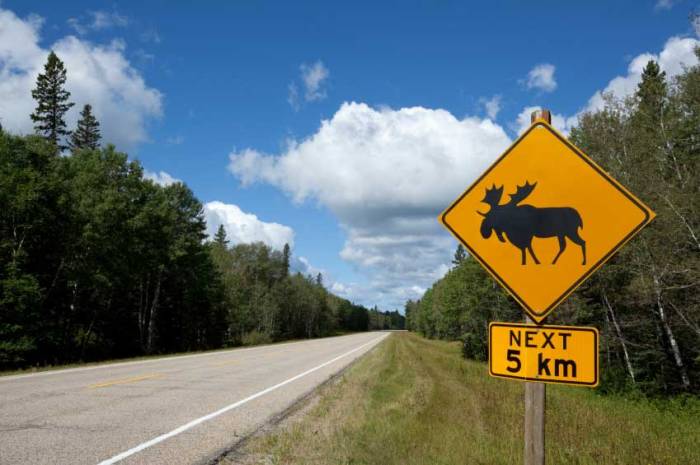 Following previous successful legal actions taken in the name of trademark infringement, New Brunswick’s Moosehead Brewery today named yet another claimant in their fight to make sure their name remains unique: The Government of New Brunswick.

On the heels of legal action in November of 2014 that forced Sudbury’s Stack Brewing to change the names of its Friendly Moose and Angry Moose brands and an ongoing opposition to a trademark filing by Regina’s District Brewing over the name Müs Knuckle Lager, Mooshead has announced they’ve now got beef with the New Brunswick Department of Transportation and Infrastructure. END_OF_DOCUMENT_TOKEN_TO_BE_REPLACED