An edited version of this post appeared on blogTO’s “grocery store” section back on June 18, 2013, but because I’m not sure anyone has ever read blogTO’s grocery store section (I didn’t even know it existed), and because it means I can simply copy and paste to plop some content on my blog this week, I’ve opted to repost it here. Lazy!
What are your thoughts on “you brew” facilities like Fermentations?

In the argument about micro- vs. macro-brewers and the conversation about who brews the best beer locally, we tend to forget that there is another option when it comes to beer drinking, namely, making it yourself. But when few have the time, inclination, space, or knowledge to set up their own homebrewing operations, are there any commercial places in Toronto one can go to brew a batch of beer themselves?

Well yes, as it turns out–but just one. END_OF_DOCUMENT_TOKEN_TO_BE_REPLACED 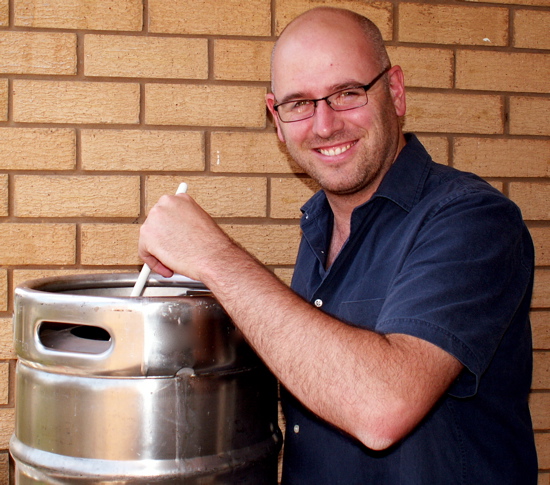 Brampton resident Todd Reynolds inadvertently struck gold earlier this week when his homebrewing efforts netted him a batch of beer that was completely identical to the famed Belgian Trappist Ale, Westvleteran XII.

Working in his garage, Reynolds happened on the recipe entirely by accident in what he describes as “only my third or fourth time making beer,” admitting, “I don’t really know what I’m doing yet.” END_OF_DOCUMENT_TOKEN_TO_BE_REPLACED