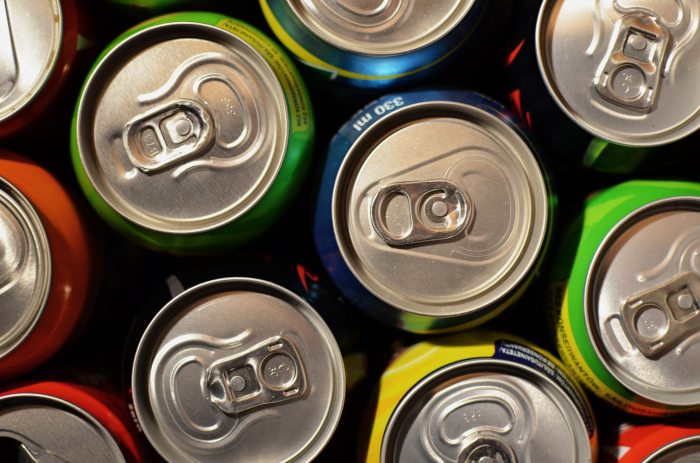 I’ve been hesitant to weigh in on the buck-a-beer fiasco for a few reasons, not the least of which is that fellow beer writer Jordan St. John already did it, literally the day Doug Ford’s campaign announced dollar beer was a possibility back in May.

But now that it appears the PC government is going to make good on the promise and now that it appears an Ontario craft brewery is actually opting to pursue dollar beer, I’ve literally been asked to weigh in and will be appearing on CTV News Toronto at 6pm today so I’ve had some time to consider the possibility and thought I’d put my thoughts down here too since that is what a god damned blog is for, right?

So here’s the problem with dollar beer: Economies of scale mean breweries simply can’t make a very good beer that will cost $1 and still make that brewery a profit. If you attempted to, you’d probably end up using extracts instead of real, quality ingredients, you’ll use adjuncts to get more bang for your buck and, essentially, a dollar beer is going to taste like it’s worth a dollar.  END_OF_DOCUMENT_TOKEN_TO_BE_REPLACED